Coming Soon to A Drive-By Near You or, Break Out the Flying Pasties, It's Gonna Be a Bumpy Ride


"...courthouses and airport security checkpoints aren't the only places where backscatter x-ray vision is being deployed. The same technology, capable of seeing through clothes and walls, has also been rolling out on U.S. streets. 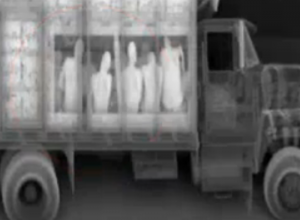 American Science & Engineering, a company based in Billerica, Massachusetts, has sold U.S. and foreign government agencies more than 500 backscatter x-ray scanners mounted in vans that can be driven past neighboring vehicles to see their contents."

I'm going back to cramming stuffed bunnies into my pants AND I'm going to fill my car all sorts of alarming - yet legal - supplies, like a handgun, several knives, an assortment of assault rifles, a box cutter, multiple knitting needles, an epee, a saber, a sword, a balaclava, gallons of cheap booze, cartons of filterless cigarettes, and the certainty the while the right to Privacy is not explicitly stated in the U.S. Constitution,


"Supreme Court decisions over the years have established that the right to privacy is a basic human right, and as such is protected by virtue of the 9th Amendment...In addition, it is said that a right to privacy is inherent in many of the amendments in the Bill of Rights, such as the 3rd, the 4th's search and seizure limits, and the 5th's self-incrimination limit."

- From Things That Are Not in Our Constitution 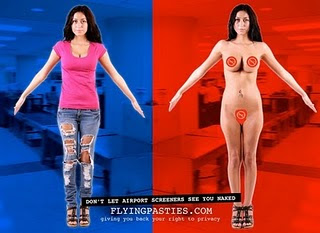 Really, People, I ask you, IS THIS NECESSARY? 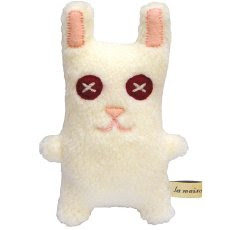