...made Raj and I think of our friend Josh this weekend: 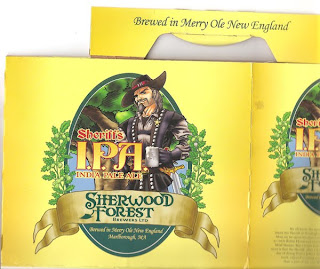 The beer label from a new IPA Raj tested
& 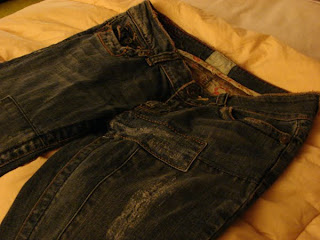 the Artfully Patched $10 jeans I found at a consignment store in Westminster.

It wasn't until Sunday night that we figured out why he'd been on our minds but sure enough, the label and the jeans explain it all. ;)


Which reminds me of something else: back in the day when I was still living in LaLa, I had a bunch of friends who were musicians, singers, songwriters, actors, etc. and we all hung around together. My then-husband, Brad, and I hosted many a gathering at our various apartments, mostly screaming games of Pictionary. We were a very jolly group, always going for the laugh, and one of our favorite ways of doing that was word play (I know, shocking!). One of my particular faves in the group, Bruce, was often my Pictionary partner - that is until we were banned for life from partnering in Pictionary with one another.  The ban sprang from pure jealousy and competitiveness amongst the other players; Bruce and I had a mind-melding Pictionary connection that meant we pretty much won every time we played together, and some of the other players thought this was unsporting of us, hence the ban.  WHATEVER.
;)

ANYBACKINTHEDAYWAY, during the heyday of Pictionary at Brad and Sara's, Bruce had just broken up with his girlfriend of many years, at her instigation. In fact, she had the gall to leave Our Dear Bruce for someone else, a man named Sherwood. It was only a matter of time before "Sherwood" was re-christened "Sherwoodn't" a word which we then did our best to sneak into as many sentences as we could which I still find hugely entertaining even now some 20 years later. As I've said, we were a merry band... 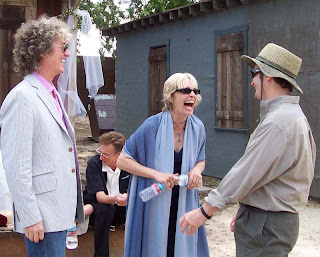