My father grew up on a small farm outside Maynard, Arkansas (population 381) which is near Pocahontas, Arkansas  (population 6,765) which is in the same state as Little Rock. :) My grandparents did not come by farming naturally; my grandfather, Bob Parker, was a student in Rolla, Missouri, at the Missouri School of Mines and Metallurgy (now Missouri University of Science and Technology); my grandmother, known as Osie Mae until she met Bob, worked/lived outside her family home from the ripe old age of 13, first as a nanny/au pair/maid then later as a waitress, all while finishing high school. 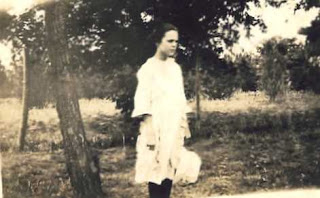 When Bob Parker and his brother Joe walked into the diner where Osie Mae, all of 17 years old, was waiting tables, it was love at first sight, though Protestant Osie Mae initially suspected Roman Catholic Bob of having cloven hooves.  This minor difference was soon smoothed over, and Bob rechristened Osie Mae "Susan," saying she was his "brown-eyed Susan," and far too pretty for a name like Osie Mae... 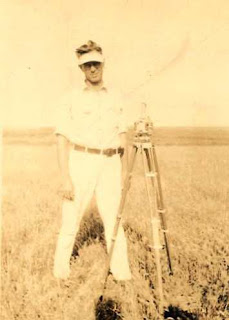 p.s. Any family members reading this should feel free to correct inaccuracies; I would LOVE to hear from you and will happily post corrections! :)
Posted by Sara at 7:14 PM